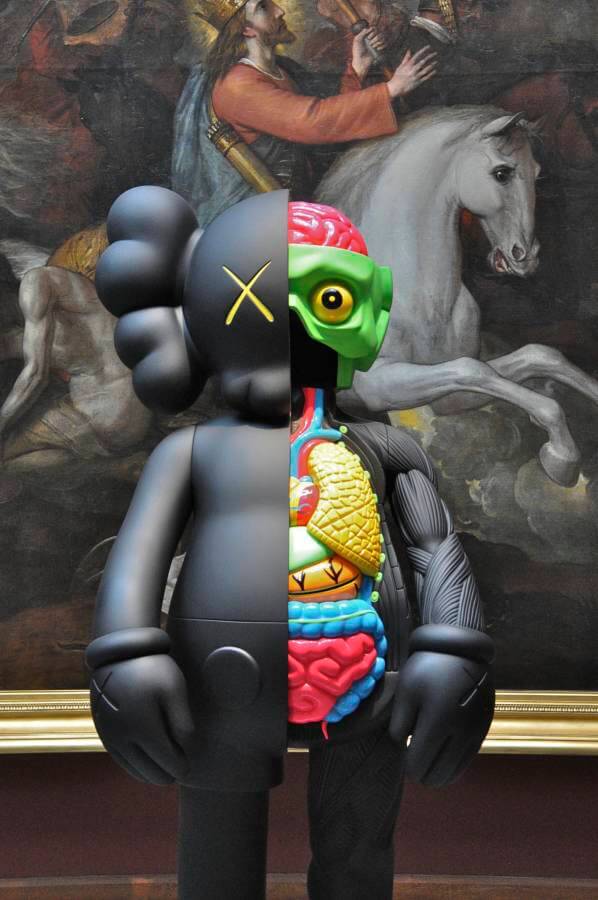 “You changed my life forever.”

A student’s comment at the Cook-Wissahickon School at the end of my lecture.

On February 11th, 2016, I had the pleasure of speaking about science-related topics with about one hundred 7th and 8th grade students in four separate classes at the Cook-Wissahickon Elementary School in the Roxborough neighborhood of Philadelphia. I am not a scientist, but my life-long interest and study of the structure and evolution of the cosmos prepared me to share my knowledge and fascination on this subject and others with students who for the most part had never before seen a photo of a galaxy or a photo of the billions of galaxies that populate our universe.

It was an interactive experience during which I presented facts and concepts that the students had never encountered or considered. They responded with serious questions and comments that reflected their genuine engagement with these new ideas. At times they were profoundly startled and disoriented by topics such as (1) the illusionistic nature of perception, (2) the countless billions of infinitely small particles that were shooting not only around the classroom as we spoke, but also through their bodies —particles that they couldn’t see and never imagined existed, (3) ways to think about time’s three faces, and (4) the fact that the straight lines that they slowly drew in the notebooks, when viewed from other frames of reference, were anything but stationary and straight. In fact they marveled (some gasped) at the squiggle I drew on the board representing their classroom-drawn straight line as viewed from outside our galaxy. We spoke about how colors, sounds, odors and tastes existed only in their minds but not in the real world, unless one considers those brain sensations a part of the real world—which I do. Hard-to-imagine black holes were obviously a subject of intense interest, even though news that day of the detection of gravity waves from two colliding black holes had not yet penetrated the classroom. One student told me at the end of her class that she was saddened to realize that the color she had always loved, red, really didn’t exist in the real world, but was only a sensation in her brain. That was her troubling introduction to the idea that scientific facts can momentarily interfere with our everyday experiencing of the poetry of life.

At the end of the last class, several students stood up and said they had never attended so quiet a classroom since they had entered the school, years earlier. The science teacher, Diane O’Fee Powers, said she had never had an easier day of teaching in her twenty years at the school and was astonished at the kids’ seriousness and the near-absence of any discipline issues. She told me that between classes she heard her students in the stairway talking about what I had shared with them and were wondering if what I had told them was the truth.

I hope that my ‘lectures’ will continue to cause the students to think for themselves and to dig deeper to understand the true nature of the world in which we live. I hope they will not just absorb information but also critically think about it and never take as unalterably sacred anything uttered by authorities. I urged them to start a discussion group outside of school to delve into topics they find interesting.  By example, I mentioned the SpaceGroup I formed nine years ago to discuss a broad range of science related topics every other Wednesday night with a living room full of friends and acquaintances. How promising it would be if more SpaceGroup-like discussion clubs sprang up in Philadelphia as they did in abundance during the age of Benjamin Franklin and David Rittenhouse. I truly delighted in looking out on a small sea of black, white, and Asian faces that registered both disbelief and utter amazement as they confronted ideas that upset their naïve notions of what we mean by reality. And when one African American eighth grader came up to me after class and said, “You changed my life forever,” I felt that if life has purpose, mine was evident that cold and sunny winter day.

P.S. Hats off to Jeremiah White and his iPraxis group for working to bring experts or otherwise inspirational speakers into the classroom and to Oumou Bah who set up my speaking engagement with the School.