CLOSE TO DEATH – saved by chance

PEOPLE AT THE BOTTOM

CLOSE TO DEATH – saved by chance 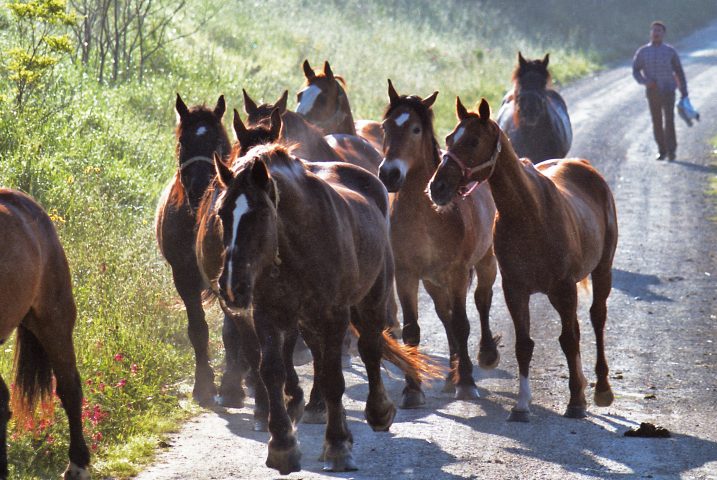 There have been several occasions during my life when my very life seemed to hang in the balance.

The first occurred when I was about five years old. My brother Hill and my mother Lydia and I were vacationing in a second-floor room in a house on the Jersey shore. In 1944 a furious hurricane hit the eastern coast of the United States and pounded Wildwood, the town where we were staying. Houses all around us were swept into the ocean. Before the storm, the ocean resided peacefully at the end of the beach, about 100 yards away. When the storm ended, our house was fixed to its foundation but the ocean surrounded us. The pounding nighttime fury could easily have swept us into oblivion but the fickle hand of fate was on our side. Lifeguards in a boat came to rescue us from a narrow balcony hanging out over space with no supports or stairs below us. We were carried down a ladder to a boat that rocked in the sea. The full story of this event appears elsewhere on this website.

A year or so later on my way back from school, my friends and I were playing in the yard of someone in the heating business. Some kids were rocking a cast iron boiler until it toppled over and broke my leg. Had I been closer, I could easily have been crushed to death. My fibula and tibia were snapped.

There have been several close call automobile accidents that could have ended disastrously. But one car situation scares me to this day. My wife Janet and I were on the eastern coast of Italy staying in a town called Positano. We left for the day for an excursion and on the way back it started to rain and then rain heavily. We were concerned about being on the curving road the ended on cliffs that overlooked the sea. So we made a left turn and started driving up a steep hill to safer higher ground; a very steep hill that strained the motor of our small rented car. Suddenly, we were surrounded by a torrent of rainwater flowing down the road toward the sea. I couldn’t drive so I just parked the car in the middle of the road as the water rose up toward our car windows. Terrified does not begin to describe our emotions. HAd the water risen higher, we could easily have been swept down the steep hill and into the sea.

On another trip to Italy, Janet and I stayed on a farm in Tuscany. One day I set out in my car to photograph. I stopped when I saw a man leading a pack of horses in my direction. I got out of the car to photograph. He yelled something and waved suggesting I get back in the car. Suddenly the horses began stampeding in my direction on the narrow road. I hopped into the car as the horses raced toward me and then around me. They were frightened and wild. The ground shook, the dust rose and I was certain that some horses would just run right up onto the low hood of the car and crash through the windshield.

In Jamaica, where I visited fifteen times as a tourist, Janet and I were spared from an uncertain fate. We went up into the hills to listen to music. The giant speakers were piled high and booming into the night air. We got out of the car, which was suddenly surrounded by maybe a dozen iffy-looking young men. I thought they would disable the car and then disable us. But all is well that ends well.

There have been several terrifying incidents in planes when I was certain things would not end well. I may record these on a future occasion.

If more stories come to mind, I will continue this account.