“…if you never hear from me again.”

The Reluctant Hunter, a novel by Joel Levinson

“…if you never hear from me again.” 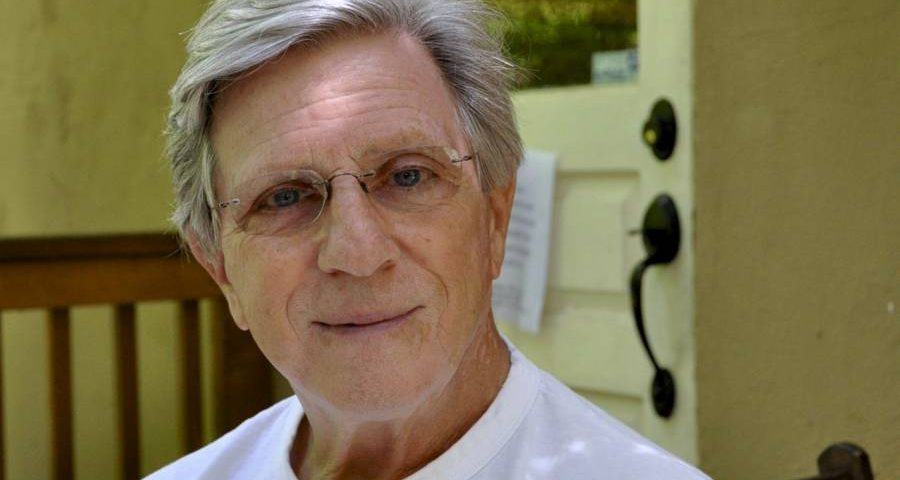 This is the first piece of writing in this WRITINGS section of my website that is not my own. It is a letter written to me decades ago by a friend of my mine who went hiking alone in a remote section of wilderness.

I was struck then, as I have been continually struck in subsequent readings, by Marty’s simple, expressive language skills and his keen insight.  I’ve long believed that Marty could have been a great American writer had he had different parents who would have encouraged him at an early age to follow his dreams.  Marty was 22 years old when he wrote this moving and,  for me, memorable account of his time alone in nature.

First two nights thwarted – or saved. Rain prevented me from making camp the first two days, and although this caused disappointment it wasn’t unmixed with relief. For some reason I harbor a vague fear of this venture.

The third day, finally, I managed to camp. And boy did I camp – 7 miles straight up on a narrow, bumpy, rocky, dirt-gravel road. But it was worth it. Joel, I was 7 miles up and back in the mountains and it was a world alone. When I stopped at a ranger station to get directions I was told that there were copperheads and rattlesnakes in the area and that bears were sometimes known to visit the camping sites. You told me I would be scared but I didn’t anticipate anything like that first night. I was so scared I was sick. And every night has been the same. I imagine bears and snakes whereever I am. My dreams, especially, have been disturbing. Compositely, they seem to be a review of my past, the sort of examination and catharsis a man about to die undergoes. If I were religiously inclined this would be extremely unsettling. Can I never expect the time when I’ll sleep on the ground untroubled and unarmed?

The contrast between day and night is really startling. During the day, especially in the morning and at twilight when the whole world shines in that warm, red glow, the wood has such a friendly aspect. But at night the most ordinary noises become sinister and the entire forest assumes a threatening character. I whirl at every sound and feel as primitive as those beasts that I expect to defend against. How different the day. I’m invincible then. I’ve found an exuberance and vitality that I thought I’d lost long ago. Always I awake in the chilly early morning and warm myself into just risen sun. Then a swim in the lake. And I go far, far out, tempting mortality. Just me in the middle of a lake on the mountain in the forest. I’m young and vital and can’t die.

It’s impossible to lose sight of the immensity of this place. What a magnificent view. Millions of acres of forest and range upon range of mountains as far as one can see. Each TVA dam has created hundreds of miles of connecting lakes and waterways. And what water. From a mountaintop it’s opaque green, lighter than the forest, and close to the shores it becomes darker and incapable of the reflection. On the banks, however, The water loses all opacity and the entire surface comes alive with a coruscating sunlight. Nothing but mountains and forests and lakes and rivers. And always, even beyond the limits of sight, the suggestion of another range of mountains, of an endless wilderness. To a man on foot the earth is infinite. And still, so still. Nothing moves or makes a sound – except the infernal insects. The solitude is intense. But it’s not loneliness.

You were right when you told me that the threshold of pain increases. The very first night I was burned on the leg by that damn lantern and got hit in the head with a piece of wood I was cutting. But I’m not even aware I’ve been injured unless I happened to glance at the terrible scar on my calf or brush the horribly swollen bruise on my temple. The only thing left is to conquer fear – and to learn to build a fire. I just can’t make a good fire. That roaring conflagration you told me to prepare before going to sleep invariably dies in less than an hour. If that’s to be my primary means of defense then don’t be surprised if you never hear from me again.

Note: I hope that the appearance of this letter on my website will motivate Marty to write an account of his days in the Yukon when he came face-to-face with a grizzly bear.