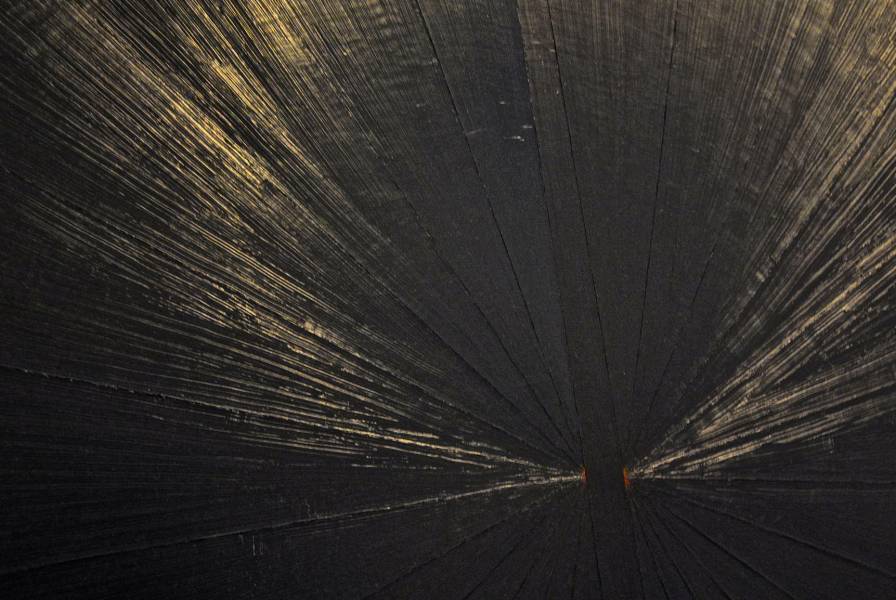 THE EXISTENCE OF DARK MATTER is a 20th century discovery. The first scientist to postulate the existence of Dark Matter was the little known Swedish astronomer Knut Lundmark who in 1930 observed that matter seemed to be missing from galaxies. Although he did not dare propose a new form of matter, his estimate of the ratio of matter to Dark Matter 1 to 5) was more accurate than those who followed him in the next few years.

Two years after Lundmark’s observation came the work of the “brilliant and prolific” Dutch astronomer Jan Oort. According to Lisa Randall of Harvard University, “Oort recognized that the velocities of the stars in our local galactic neighborhood were too high for their motion to be attributed solely to the gravitational influence of light-emitting matter [baryonic matter jl]. He suggested the cause was “non-luminous ordinary stuff,’ a notion that subsequently has been rejected.

A year later, in 1933, the maverick theorist Fritz Zwicky (1898-1974) came up with a “remarkable” discovery. Studying the velocities in the Coma Cluster, Zwicky calculated the amount of mass required for the Coma Cluster to balance the kinetic energy of the stars (preventing them from flying off) was 400 times more than what he observed/calculated in the luminous matter (his estimate was on the high side). Accounting for that missing mass, Zwicky boldly proposed what he called dunkle Materie – Dark Matter in German. (Note: Zwicky is one of my heroes. He (with Walter Baade) was the first to suggest the term supernova when he advanced the idea of neutron stars. Five years later Oppenheimer wrote a paper “announcing” neutron stars. The transition from normal stars to neutron stars is what Zwicky believed was the origin of cosmic rays. Forty-two years before it was confirmed through observation in 1979, Zwicky had proposed that galaxies could act as gravitational lenses. Lastly, Zwicky proposed the idea of “tired light” to explain the red-shifting of light from distant galaxies, an idea that for years has been discredited but which I suggest should be revisited based upon the possible gravitational impact of Dark Matter on electromagnetic radiation.)

The idea of Dark Matter was solidified by Vera Rubin working with Kent Ford (not our SG advisor Kenneth Ford). In 1970 they found that the rotational velocities of stars did not decline no matter how far removed they were from the center of the galaxy. Stars were seen to rotate with constant velocity even out beyond the region of luminous (conventional) matter. Rubin and Ford estimated that ordinary matter accounted for only 1/6 of the mass that was required to keep the stars in orbit.

The subject of Dark Matter gets more complicated when the varying topology of galaxies is considered, which is beyond the scope of this brief paper.