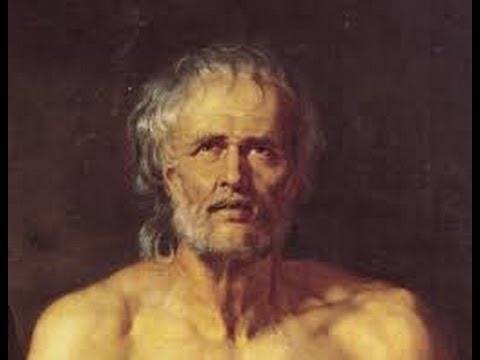 An interesting plot line for a movie would be the events leading up to the inauguration of the first atheist president of the United States.  What kind of atheist man or woman could attract the backing of a majority of American voters to offset the objections of die-hard theists.

It would be interesting if the Chief Justice were a God-fearing Christian and insisted that the new President place his hand on a bible and declare, So Help Me God.  That would be an inauguration to go down in history.

The only person that could possibly attract the necessary support and be elected would be a clone of Benjamin Franklin, who got the French to support our War of Independence from England, even though, as the story goes, he couldn’t speak French.  Perhaps the first atheist President would respond to the Chief Justice by quoting Lucius Annaeus Seneca (c. 4 BC – A.D. 65) (Seneca the Younger), a Roman philosopher, statesman, dramatist, and humorist, who said “Religion is regarded by the common people as true, by the wise as false, and by the rulers as useful.”

On second thought, a clone of Franklin wouldn’t work because he said, “Freedom is not a gift bestowed upon us by other men, but a right that belongs to us by the laws of God and nature.” Maybe George Clooney would attract the necessary votes.