We have a great economy – BUT, AT WHAT COST?

TURKEY Through the Eyes of an Architect

We have a great economy – BUT, AT WHAT COST? 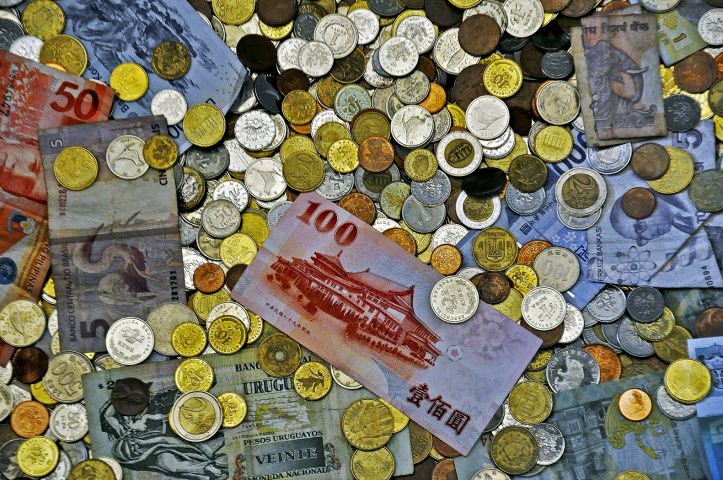 Here we are in the United States at the end of 2019 with numerous media reports lauding a great economy. Make no mistake, a great economy IS great when all the people in that economy are getting their fair share of the wealth. But that is not the case today. Equally important, however, to everyone getting their fair share for effort invested is the less visible but nonetheless toxic cost of a booming economy. That cost is the impact of that booming economy on the environment. The environment is going to hell in a potentially catastrophic manner and yet we rejoice because many of us have additional coins jingling in our pockets. Deregulation is largely to blame but who should be blamed for the deregulation – the Trump administration and the spineless Republican politicians (not all, obviously) and some of those they represent who are so shortsighted that they fail to see the consequences of their actions and morally corrupt perspectives. I am sure there are some Democrats who act upon a short-sighted view of a booming economy.

The situation can be likened to a family that is celebrated for achieving great wealth. They worked hard, they were frugal when necessary. And then the truth comes out: everyone in the family was dealing drugs and into prostitution, drug smuggling and human trafficking.

The MESSAGE: We must not just focus on the spoils; we must consider the make-up of the road to financial success. The bank accounts swell as the air and water get more polluted and as the earth’s temperature continues to rise toward devastating consequences.