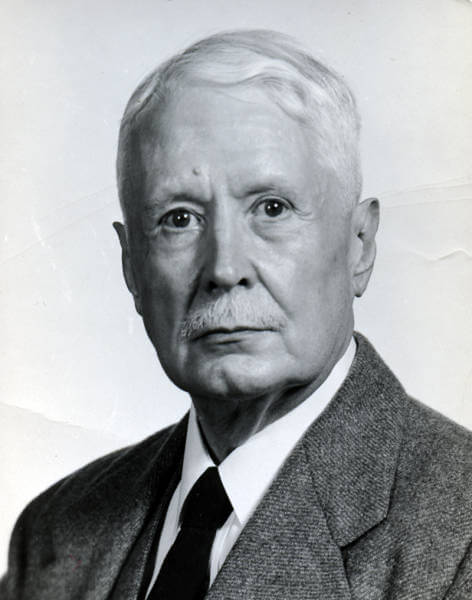 Philip Hazen Chase was a delightful Frenchman who was related to and worked for the DuPonts when he lived in Paris. He was a man of impeccable manners and polished social graces. When he met my mother (a woman I came to regard as a Jewish gypsy), he was no longer entranced by the values of high society and very much up in years (in his eighties). Philip was deeply attracted to my mother’s non-conforming, unpredictable ways. She brought Philip back to life, so to speak and, in turn, he left her his possessions and some funds that made her life in later years not only comfortable but enabled her to become a giver of gifts and very loose loans to relatives, friends, and strangers.

Among the possessions he left behind were thousands of letters and historical documents, which are now in my possession. They go back several centuries and include numerous genealogies and hundreds of photos of relatives on both sides of the Atlantic. With the help of a friend, Gayle Block, the correspondence is now mostly organized by date. Some letters and other documents are in French, some in English, and some in Russian.

I thought Philip had never married, but we discovered his marriage certificate amongst his papers. What is curious is that in one document, Philip answers the question as to whether he was married with a written  – Yes – but the Yes was erased and No was inserted. This provides some hint of the complexities and mysteries associated with Philip’s life.

As time permits, I will be adding information to this page to flesh out the life and times of this interesting man. For now, I share with you several photos of Philip and attach a PDF of some dates associated with his family.

If anyone is interested in volunteering their time to translate a few French documents, or research aspects of Philip’s life and family, and post information to this site, I welcome your inquiries. 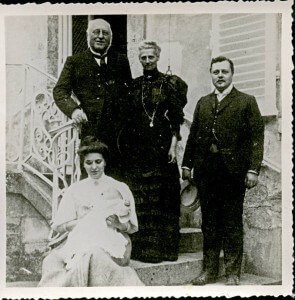 Here’s a letter written to Philip that might whet your appetite for more.

I do not of course want to bother an important gentleman like yourself with my commission for a maid, but as long as I mentioned it, and really am serious about it, I think it best to drop you a few practical lines on the subject in case you should run across a find for me or have the opportunity to get in touch with someone through a refugee organization (J.L.  Possibly makes this undated letter written during or after the first or second world war).

What I want is a person fond of the country and willing to stay on the farm,  – but for a day or two in town a month. She must be fond of children, refined and intelligent and the most important point, – speak good French, – willing and cheerful. I will pay her passage over, for which I expect her to be indebted to me, – by remaining, – well at least 8 or 10 months should I want her (of course I want her for life if she suits )  As to wages of course that depends on her experience,  duties etc.  I want her on the servant footing entirely, – to eat in the maids dining room, – not a governess. A useful, busy cheerful soul, rather than a stylish prig. You can get two sisters, a mother and a daughter, or a man and wife O.K. just so one is a first class cook, if you get two.

They will at once want to know what their pay will be, – I can not say till I know what I get, but it will naturally have to be on this scale, here, – a pretty high one, – if I am to keep them.

If anything turns up, – I shall meet it, him, her, they, or we us and Co. at the boat in N.Y. ( if you think they could not get to Phila. alone )  Now ransack France, from the jaune fille of the convents to the middle aged romantic, and if you find something go by this letter for an interview, and tell them I am not an altogether inhuman horrid person, and that I would not make thieir life too  much of a burden.  With a million apologies and tremendous thanks for hearing me thus far, – if you have.