The problem with ‘This Way or That’

WildWood – A Miracle of Survival 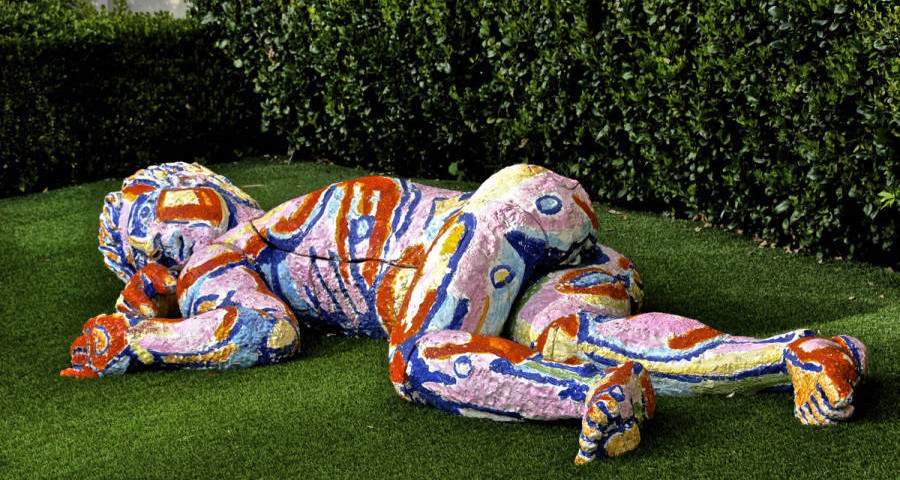 Consciousness for some (including me) arises from and is an emergent property of the brain. The brain is the most complex organ of the body. Consciousness would seem to subsume things like emotions, will, etc. Now, if a person were deeply depressed and could no longer live with that depression, then one can imagine that the person might, under extreme circumstances, go the roof of a flat-roofed thirty story building and jump into the great abyss.

The result of that fall (the plummeting to earth is not the downward causation that is the subject of this post) would be that the organ (the brain) and a host of other complex bio-chemical processes that gave rise to the depression would all be instantly destroyed. Is this destruction of the brain and the body as well, and consciousness along with it, not an example of downward causation?

Whether the proposed downward causation extends to the structure and operations of the molecules and atoms that make up the brain is for someone more knowledgable than I/me to answer. With my limited knowledge of the physics involved, it would certainly seem reasonable that most molecules would cease to exist and I can imagine also that the compression of atoms could result in their conversion to heat. That doesn’t mean that the laws governing the atoms would be suspended, but there does seem to be the downward causation of something. Comments welcomed.