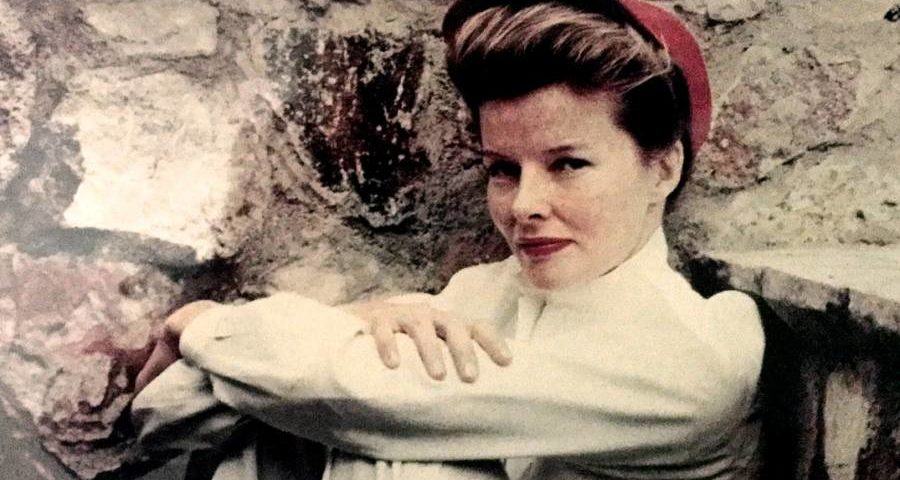 “Something happens to me when you’re around that I can’t easily explain,” wrote Eichler. You know I’ve been in love with you longer than either of us cares to remember.” David was one of the many homosexual men in Katherine’s life.  They had a love relationship that lasted for decades.  I knew David from my days in Chestnut Hill (a neighborhood in the northwest corner of Philadelphia, Pennsylvania): he co-owned a real estate office and I had my architecture and interior design firm there for 50 years.

This story is based on what Len Lear told me at lunch today (November 17th, 2017).  Len had interviewed David for two articles that appeared in the Chestnut Hill Local just before David died at age 91.

David was born in Pennsylvania Dutch country west of Philadelphia. He excelled at the piano at a very early age and wanted to become a musician but the wishes of his parents steered him in another direction.  He went to Harvard and after graduation he landed a job teaching English in a school in Chestnut Hill.  This continued until he started selling real-estate.  Being a popular local personality and a gentleman to the core, his business prospered.  We knew each other from community association events and from the intertwined relationship of our respective industries, but we were not what might be called friends.  I found him to be a gracious, cultured, honest man, serious about his work, but never to busy to wave a hello or stop for a few minutes on the street to chat.

David loved cultural events and, while he was still teaching, he happened to see Hepburn (1907-2003) on Broadway in 1939 in The Philadelphia Story. A fan letter from him following the performance surprisingly ignited a correspondence. He sent her huge bouquets of flowers, accompanied her to the theater, and she often called him at his office to chat.  Soon after their friendship started, he went off to serve in the second world war.  (Which is the second of my three stories)